When a waiter gives you a small token of appreciation like a mint along with your bill, the chances of you giving him a tip are significantly higher. That’s because your brain is hardwired to be biased towards reciprocity. Scientists call these quirks in our brain cognitive biases. But our brains are not designed like computers, where every rule in the world of zeros and ones are literally interpreted and executed to a tee. Instead, our brains have evolved to take shortcuts in order for us to conserve energy and increase our processing speeds. But these very mental shortcuts result in perceptual distortions, inaccurate judgments, and illogical conclusions. It’s basically what makes us – well, human.

Advertisers have used these “shortcuts” in the brain to prompt people into preferring one brand over another, or subconsciously changing behavior.

In a new book called “Hidden Persuasion: 33 Psychological Influence Techniques in Advertising”, co-authored by experts in social influence and communications, these shortcuts are explored and categorized for anybody interested in influencing the unconscious realm of their audience.

Here are some of the ways to influence behavior based on insights around how the minds of your audiences work and how they may be applied in the context of marketing automation and targeted content.

Beginning with a small request paves the way for compliance to a bigger request.  In the land of data acquisition where we are trying to turn unknown leads into known leads, it means starting with smaller engagements first and then building towards deeper commitments. This principle can be applied intelligently to gated content to facilitate progressive profiling for form filling where we build data relationships based on trust.

When a person accepts a certain social role, that person begins to adhere to the expectations from that role. In the event that you become a drinker of Dos Equis, chances are you will feel a certain need to pursue becoming the most interesting man in the world (or to at least try). This has significant implications for content pathways that help build affinity and opportunity for audiences to participate in these experiences.  Remember, content doesn’t always have to adapt to our audience, we can provide content that changes how the audience sees themselves.

If it is hard to get, people want it more.  It’s a mental shortcut that places a value on an item based on its lack of perceived availability. This could be used to create limited edition or time sensitive offers that you can leverage as brand offerings or deals. You can leverage this not only in a sales context but also as a way to ask for more data from your audience in return for something scarce.

When buyers are choosing between two similar products, introducing a decoy can push people towards the outcome that is most advantageous to the seller. In the example of coffee or software, while there may be a sizable gap between a small and large option, placing a medium option in the middle may help to justify spending that much more on the larger option. There is almost an entire science dedicated to that here.

A product’s value is strongly influenced by what it is compared to.  We have a strong tendency to value something by comparing it against what we have previously seen. This bias is often leveraged in the car industry.  Their opening price “anchors” the negotiations so that even if there appears to be a discount, the final agreed upon price may ultimately not differ much from the original asking price. Again, it is critical to anchor against reality to avoid post purchase dissonance, the loss of a future customer or damage to your brand reputation.

With marketing automation bringing conversations directly to your leads, it is critical to ensure that we are mindful of these tactics and apply them intelligently. And the next time you put a proposition together, make sure you conduct some A/B testing with some mental biases in mind.

Part 1 of a 2 part article written by Sam Cassels. 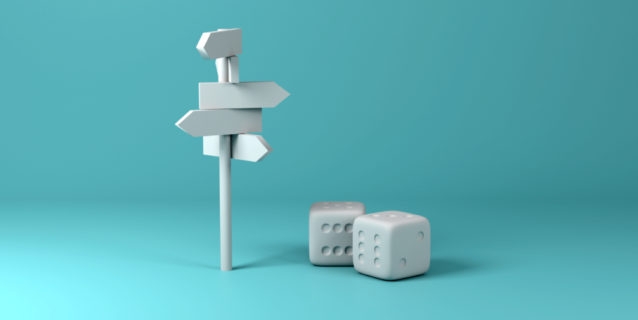 Which Customer Journey Orchestration solution should you choose? 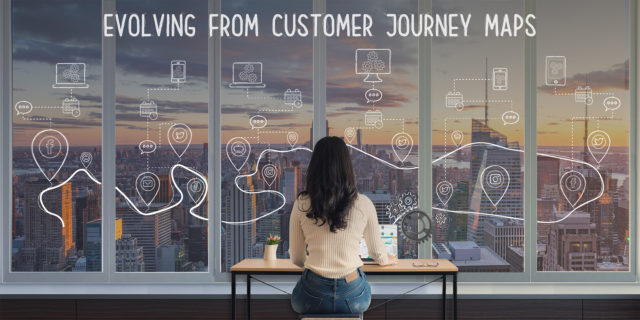 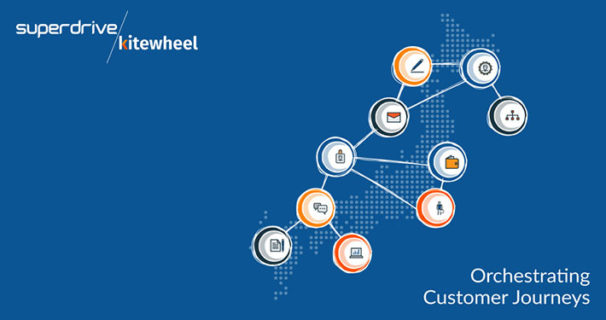