With increased competition from National carriers and Low-Cost Carriers (LCC’s), Japan Transocean Air (JTA) wanted to attract a younger tourist target to Okinawa. With over 75% of Okinawa travelers being repeat visitors, it was also important to create a new sense of value for the flight itself, beyond simply being a “mode of transport” to Okinawa.

Expanding on the previous Virtual Reality “World’s First” with Superdrive in 2018, JTA wanted to continue exploring digital technology as a pathway to build interest and anticipation for both the destination and the flight and to resonate and engage with the younger target segment.

Statistics pointed to the fact that in-flight experiences were one of the least memorable parts of vacation time – making Airline selection criteria more about scheduling, comfort and price. Research also showed a direct correlation between ‘positive trip experience’ recall and ‘pre-arrival destination anticipation’ levels. Basically – the more excited you were before arriving, the more often the destination itself was also memorable. So, what better place to build excitement ahead of the destination, than the flight itself!

A culture rich in tradition

Beyond the natural beauty of Okinawa, it also has a rich tradition and culture that has been passed down from generation to generation. We sought to bring the culture and stories of Okinawa to life in a contemporary approach that would resonate with youth from the minute they boarded their flight to Okinawa. Essentially making the holiday begin from the time they step on board, versus when they arrive at their destination.

Augmented Reality (AR) represented a unique opportunity to bring the destination to life from the minute travelers stepped onboard. A platform that would resonate with and engage younger audiences but at the same time, successfully deliver the core message and drive new interest and tourism opportunities in Okinawa.

The concept we created was “Sagashiniikou-Uchina-no-Takara” (finding the hidden treasures of Uchina (Okinawa) – a kind of Okinawan Treasure Hunt. We began by creating a series of 10 short “wow-stories” that highlighted unique characters and traditions of Okinawa. Some of these themes included:

Each of the 10 stories was narrated by a spirit character born from the Okinawan tree “Kijimuna” and its Okinawan spirit-friend, “Osakana”. For illustration and character design, we sought out the renown Okinawan illustrator Shu Ashimine to bring our ideas to life. The series of short animated stories were then created and produced these in a dedicated format for Augmented Reality. The stories were also designed in such a way that they were not dependent on audio or text for message comprehension so they could be enjoyed by small children, foreign travelers or hearing-impaired passengers alike.

We also activated the concept of a ‘treasure-hunt’ onboard for passengers by creating 10 individual Activation Marker points for each of the stories that passengers needed to find during their flight. Being mindful of other passengers and keeping passengers seated during the flight, these were in leaflets, in-flight magazines, seat pockets, entertainment guides, and special cards distributed by cabin attendants.

The AR is activated when passengers hold their smartphone over one of the AR markers, bringing the character(s) and storyline to life on their phone.

While these flights were WIFI enabled, we needed to guarantee a seamless experience for all 165 passengers simultaneously. To guarantee this we developed the technology with these considerations:

The campaign launch in October 1st 2019 and marked a “world first” innovation for JTA as the first web-browser based AR activation for the Airline Industry. It was promoted as JTA’s second “world’s first” campaign for the industry, after their browser based full CG Animation VR campaign a year earlier (also created by Superdrive).

In addition, driving industry innovation, the campaign served as a catalyst for several “JTA first’s” in the organization where: 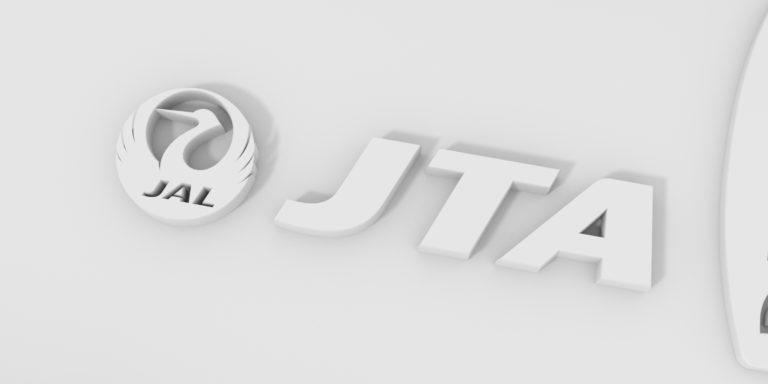 Want a more in depth review of this and other work? 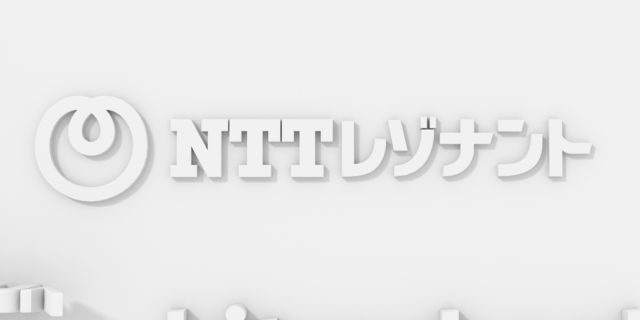 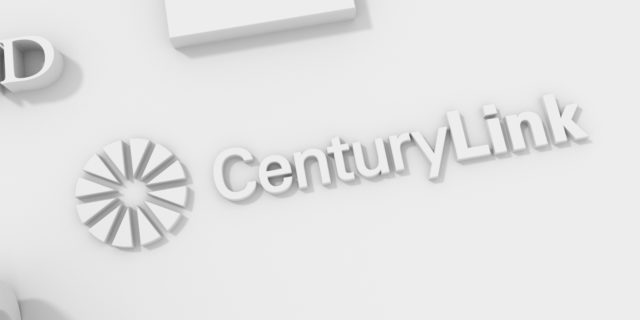 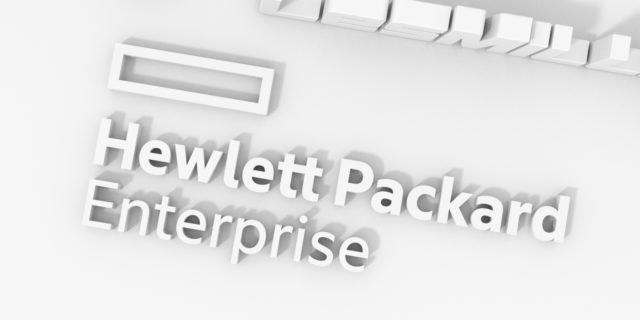 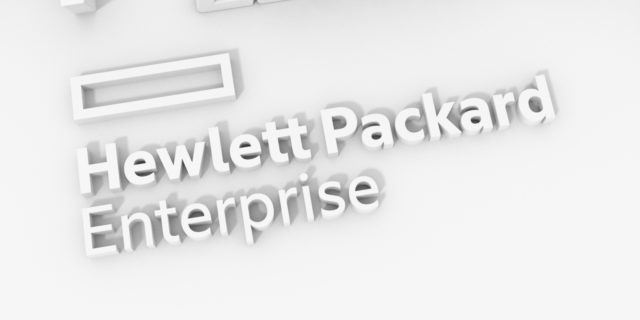 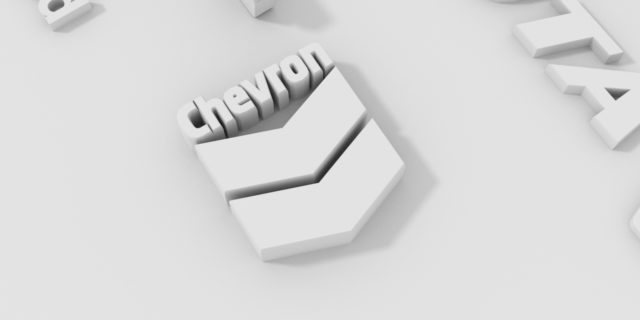 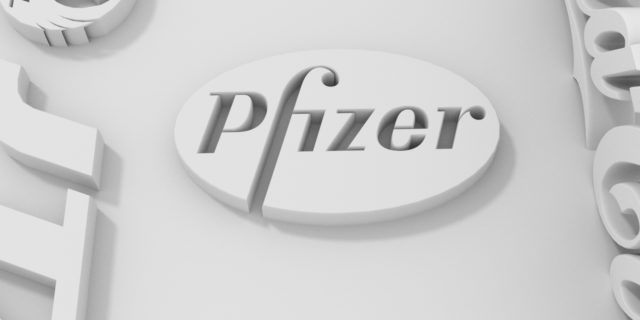 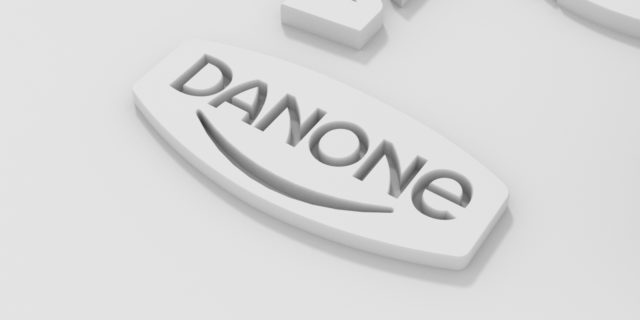 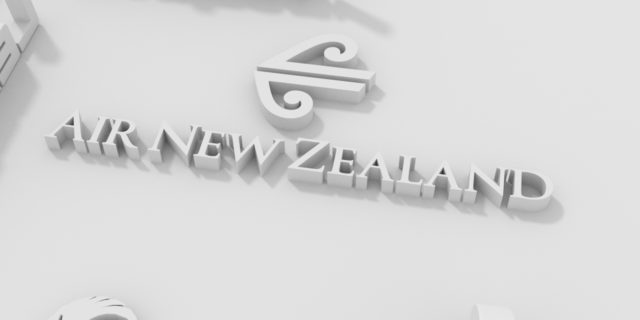 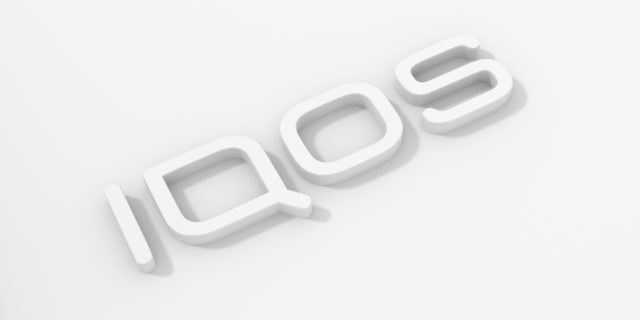